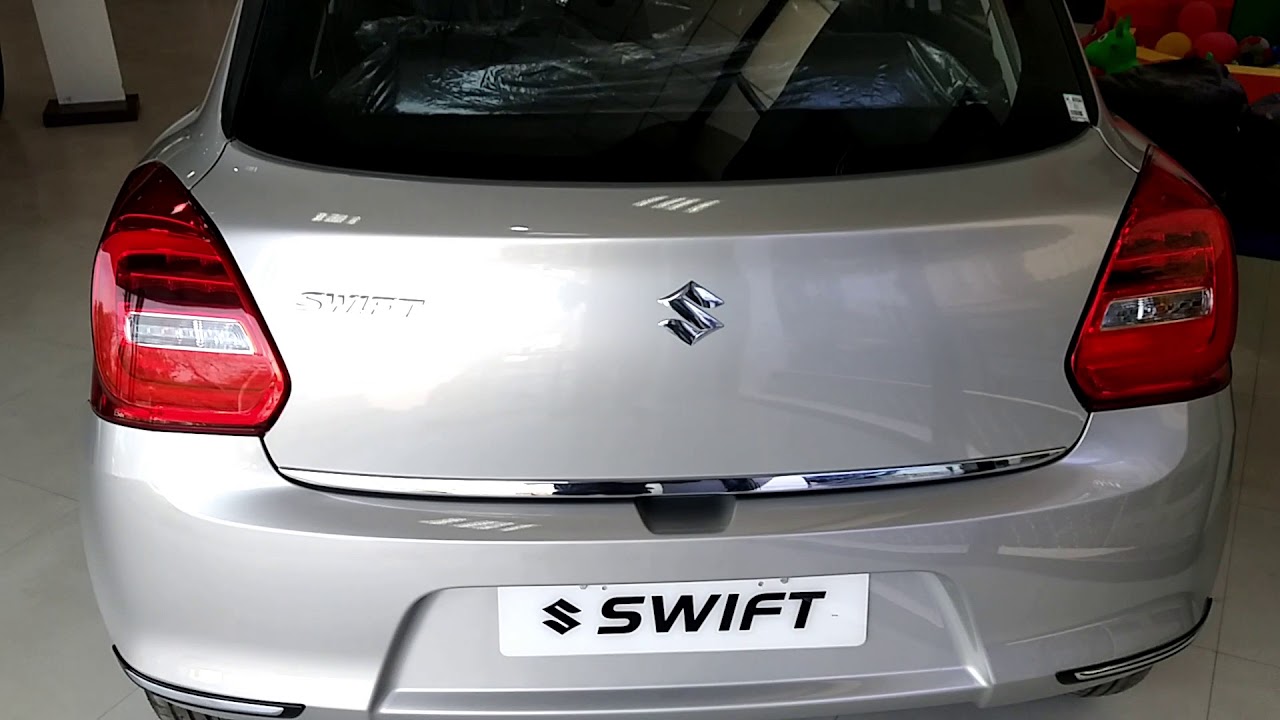 The new Swift was ultimately unveiled at the 2018 Detroit Auto Show. When it comes to the latest Swift, Maruti has added a Z+ model that goes above the previous model’s top-end Z version. The Z+ model includes additional features, such as a touchscreen infotainment system, a Reverse Parking Camera, Navigation, DRL Projector Headlamps with the “follow me home” function, and 15-inch alloy wheels, finished in dual-tone.

Now that Swift has been expanded to include four models, the petrol and diesel versions have been given the suffixes “Xi” and “Di” respectively, making the total number of models available to four.

The Swift has a starting price of Rs 4.99 lakh and a top price of Rs 8.29 lakh (all prices ex-showroom, Delhi). The Swift will be available with a five-speed AMT for the first time in India (AMT). VXi/VDi and ZXi/ZDi versions will have the AMT option. This third-generation Swift continues to use the same 1.2-Litre petrol engine and Fiat-sourced multi-jet diesel engine, both of which have been used in the previous two generations.

A list of accessories for the Swift has been developed by us as Maruti begins to supply the vehicle to dealerships.

Moonroof vs. sunroof: What’s the difference? All Details!