Tata Motors is on the way to modernization and its much-awaited project Tata Altroz is launching in January 2020. The Indian car makers are also trying to come out from the old trends and trying to do something different. Therefore, customers want innovation.

Now Tata is working on all-new premium hatchback which is coded as ‘Project Altroz’. The Altroz is expected to be launched by January Next year. Prices for the upcoming model are expected to be initiated from Rs. 5 lakh and reach up to Rs. 8.5 lakh. 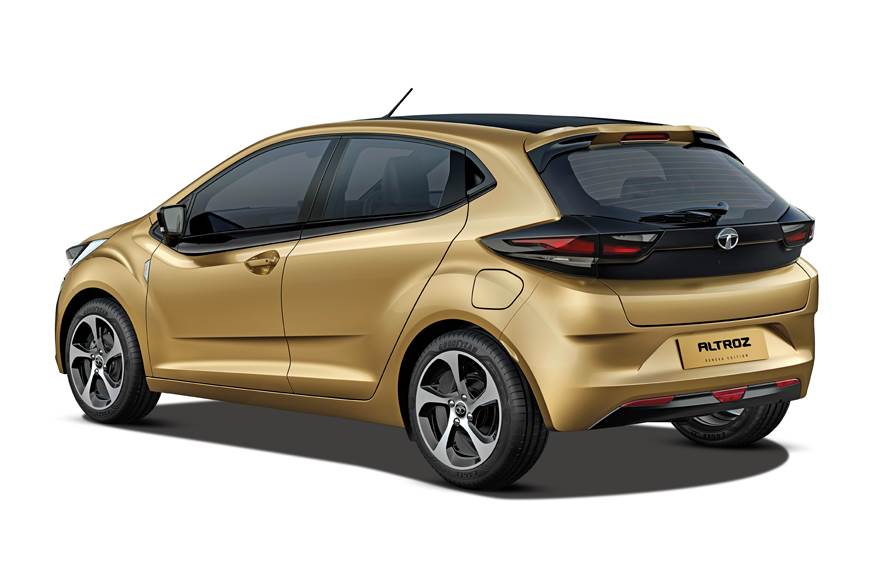 The company reveals few details regarding the cabin and powertrain available at the moment. We can expect that the upcoming hatchback is full of interior designing as shown in the new Nexon.

The floating screen, with smartphone connectivity, airbags with ABS, infotainment system with touch screen, and surround sound system. Also having the same 1.2-liter turbocharged Revotron Petrol engine along with 1.5-liter diesel engine and that debuted with the Nexon earlier this year.

The Tata Altroj will give cut throw competition to the models such as Maruti Suzuki Baleno, Hyundai i20, Ford Figo models. Altroz with new trendy features and upgraded performance factors would give it an edge over competing models.

This model of Tata Motors will offer plenty of safety features to be proved to be a very safe car. The car has many safety features like 6 airbags, traction control, EBD, ESP and many others like corner control stability and also have pedestrian safety.

Currently, there is only one Hatchback (Tata Tiago) from Tata Motors Passenger Vehicle that is selling by its dealerships. And this segment is very hot in the car industry in India. Maruti Suzuki Baleno and Swift, Hyundai i20 and Grand i10 already proved that.