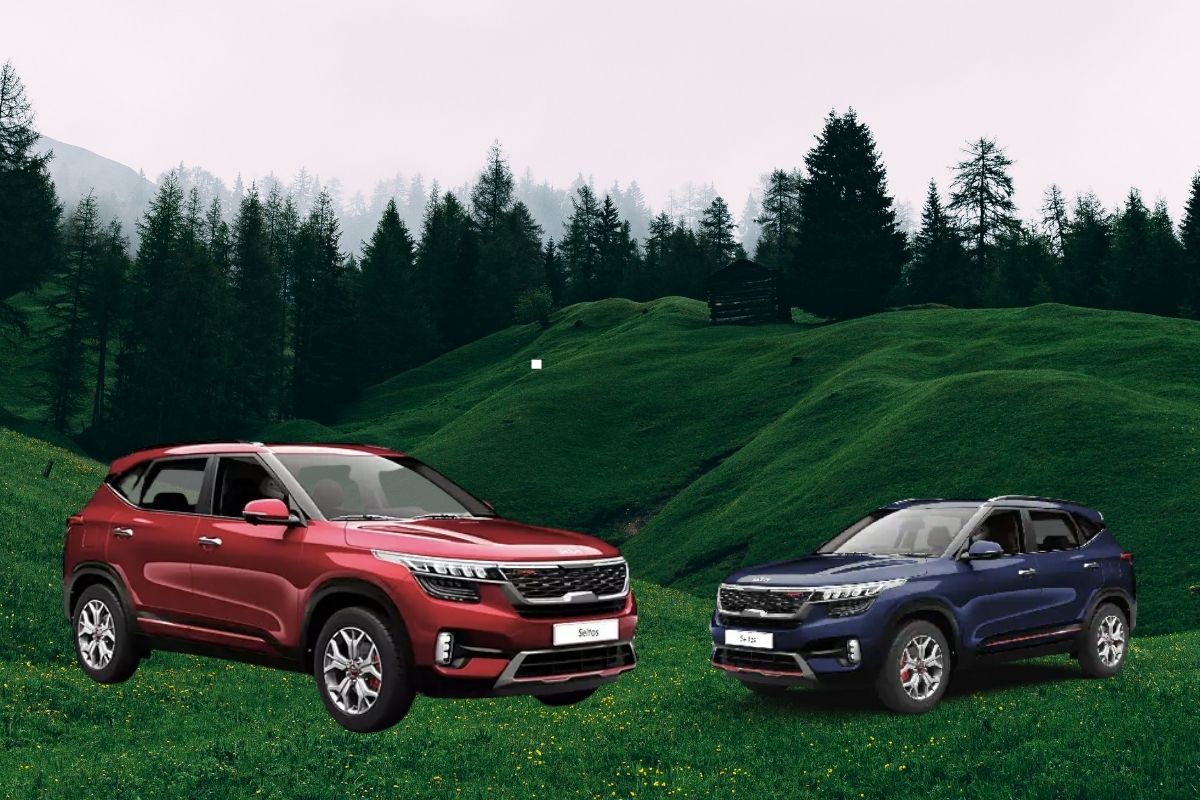 So far, more than 35,000 people have reserved Kia Seltos, and the company can make 3 lakh units per year.
With the Seltos, Kia Motors has gained a tasteful following in the Indian market. The mid-size SUV has a lot more features than the Hyundai Creta, MG Hector, and Tata Harrier, which are some of its competitors. And if you want to make your Kia Seltos look even better, the South Korean company has a list of accessories for it.

There are accessories for both the inside and outside of the Kia Seltos. You can also look at the list on the website of the company.

Kia Motors has everything from screens for entertainment in the back seat to chrome trim for the headlights to give your car a unique look. Also, to support the Swachh Bharat Abhiyan, they sell a car trash can as an extra for just Rs 493.

If we talk more about the mid-size SUV, it has pretty much beaten all of its rivals. For August, the Kia Seltos sold 6,236 units. This was more than the best-selling SUV, the Hyundai Creta, which only sold 6,001 units.

One of the many reasons is that the Kia Seltos has so many great features. It has a large touchscreen infotainment unit with a 10.25-inch touchscreen and UVO connect. It also comes with ways to connect, such as Apple CarPlay, Android Auto, and Bluetooth.

Some of the safety features that come with the car are six airbags, ABS with EBD, Electronic stability control, Vehicle stability management, hill start assist, and front and rear parking sensors.

There are eight different kinds of Kia Seltos, and you can choose from four different transmissions. It starts at Rs 9.69 lakh for the base model and goes up to Rs 16.99 lakh for the top model (ex-showroom, Delhi).

The most recent news is that Kia has raised the prices of the Seltos by up to Rs 36,000. The company that makes cars has released the MY22 Seltos with a few changes to its looks and features.

The Kia Seltos come in two main styles: the Tech (HT) Line and the GT Line. The first one comes in five different versions: HTE, HTK, HTK+, HTX, and HTX+. The second one, on the other hand, only has two: GTX(O) and GTX+. The top-of-the-line X-Line model, which is based on the GTX, has a different look that makes it look more rugged.

Seating Capacity: The most people that can fit in a Kia Seltos is 5.

There is a 7-speed DCT (1.4-litre turbo-petrol) and a CVT automatic transmission that can be added as options (1.5-liter petrol). The 6-speed iMT (clutchless manual) on the 1.5-liter gasoline engine is now also on the diesel version.

Kia Seltos Features: The compact SUV comes with a lot of features from the carmaker, such as a 10.25-inch touchscreen infotainment system with the carmaker’s connected car technology, an air purifier, ambient lighting, ventilated front seats, a power-adjustable driver’s seat, an 8-speaker Bose sound system, and a sunroof. The list goes on, with features like an 8-inch head-up display, connections for smartwatches, and remote engine start.

Kia Seltos Rivals: The Skoda Kushaq, the MG Astor, the Hyundai Creta, the Renault Duster, the Maruti Suzuki S-Cross, the Nissan Kicks, and the Volkswagen Taigun are all rivals to the Kia Seltos. And if you want to buy an SUV that is more rugged and tough, you can think about the Mahindra Scorpio. 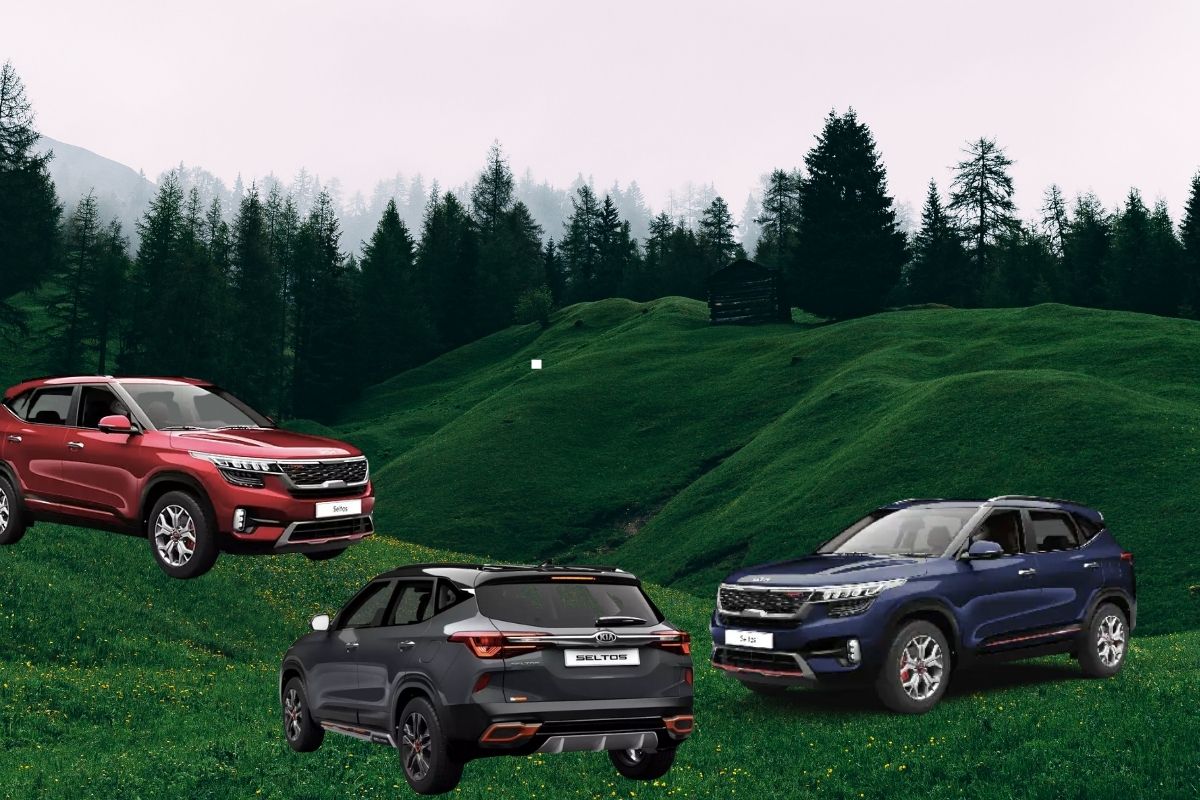 Moonroof vs. sunroof: What’s the difference? All Details!